After cycling about 15000 km from Vietnam to Brisbane in Australia I arrived on the North Island in New Zealand by plane in January 2001. The climate, temperature and the vegetation was similar to Europe. 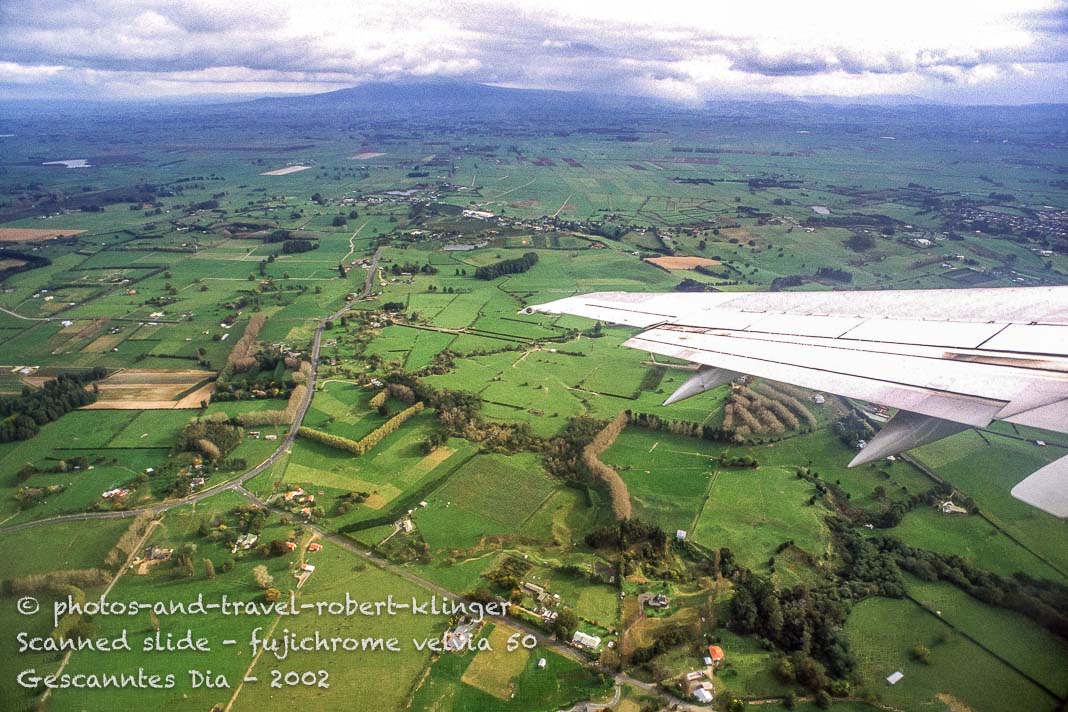 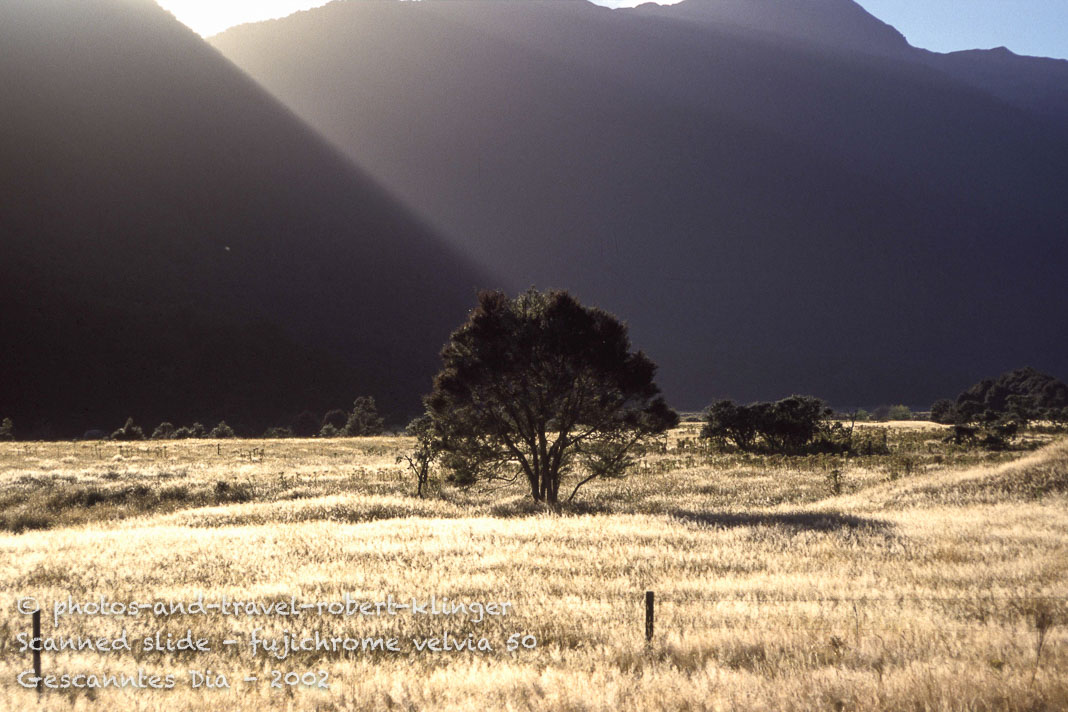 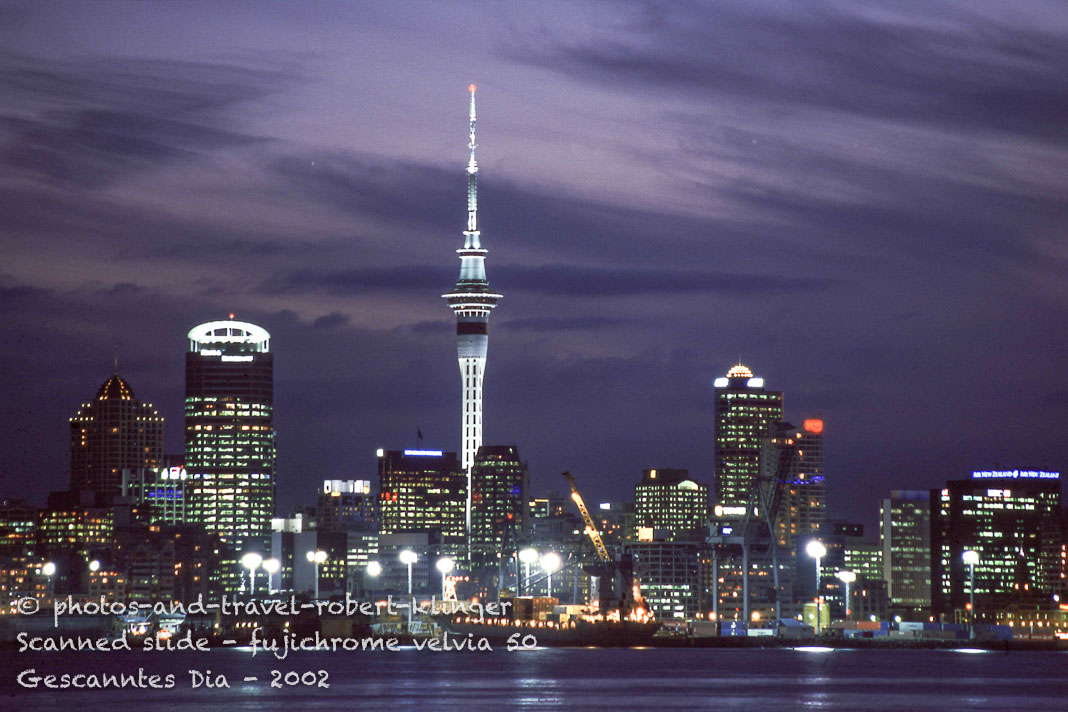 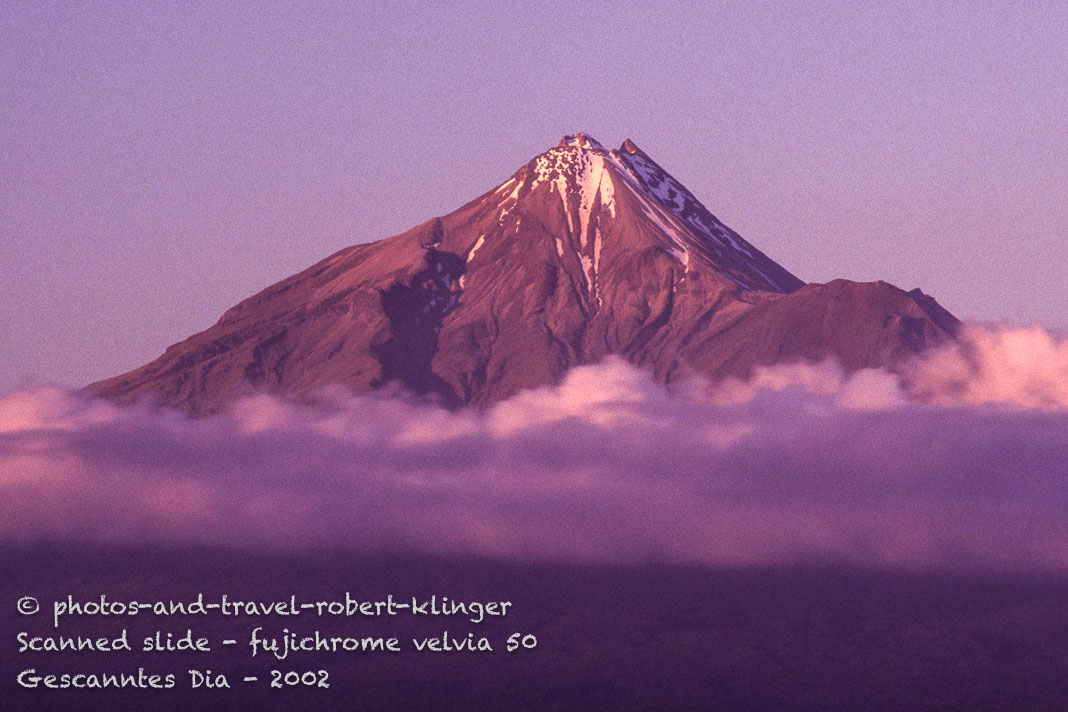 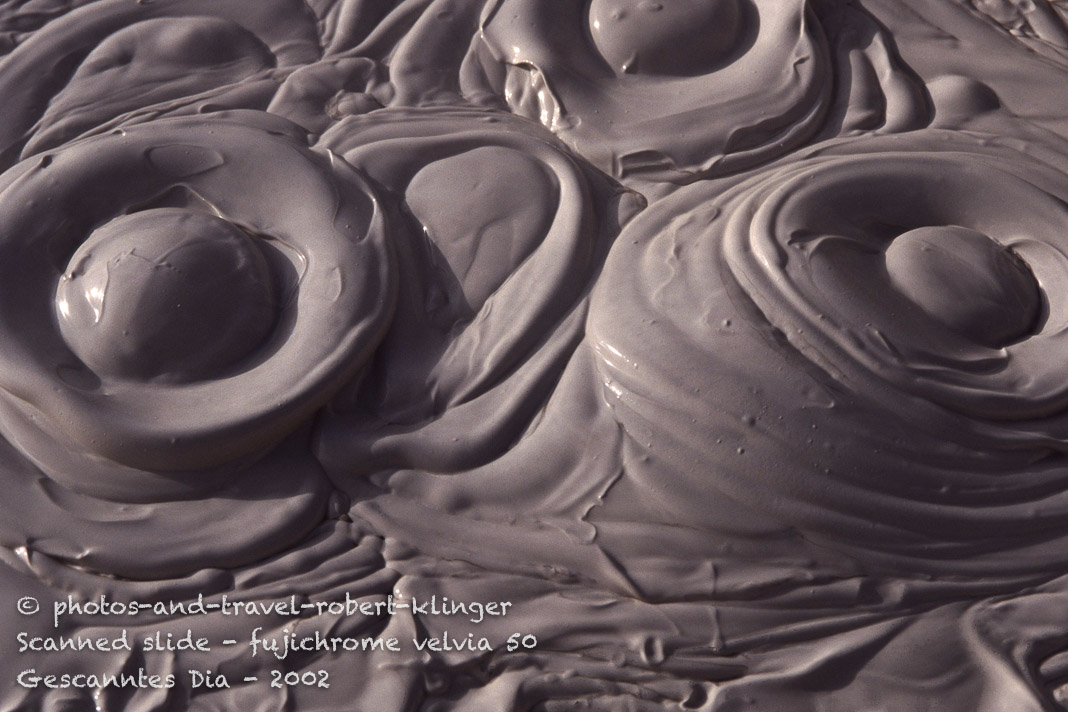 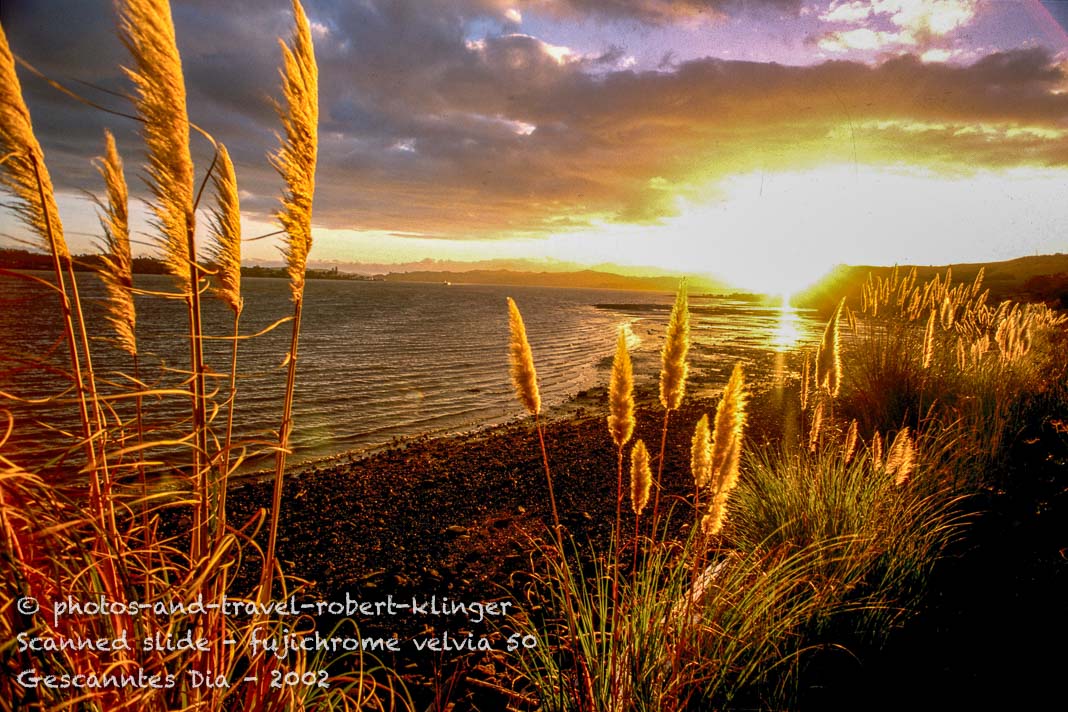 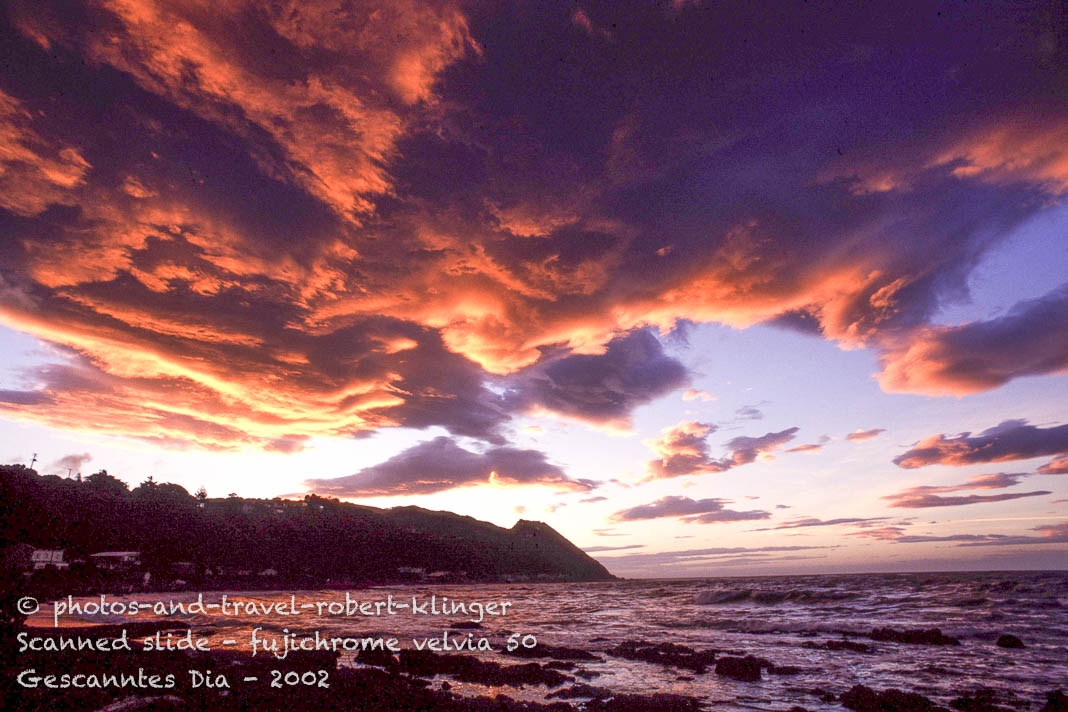 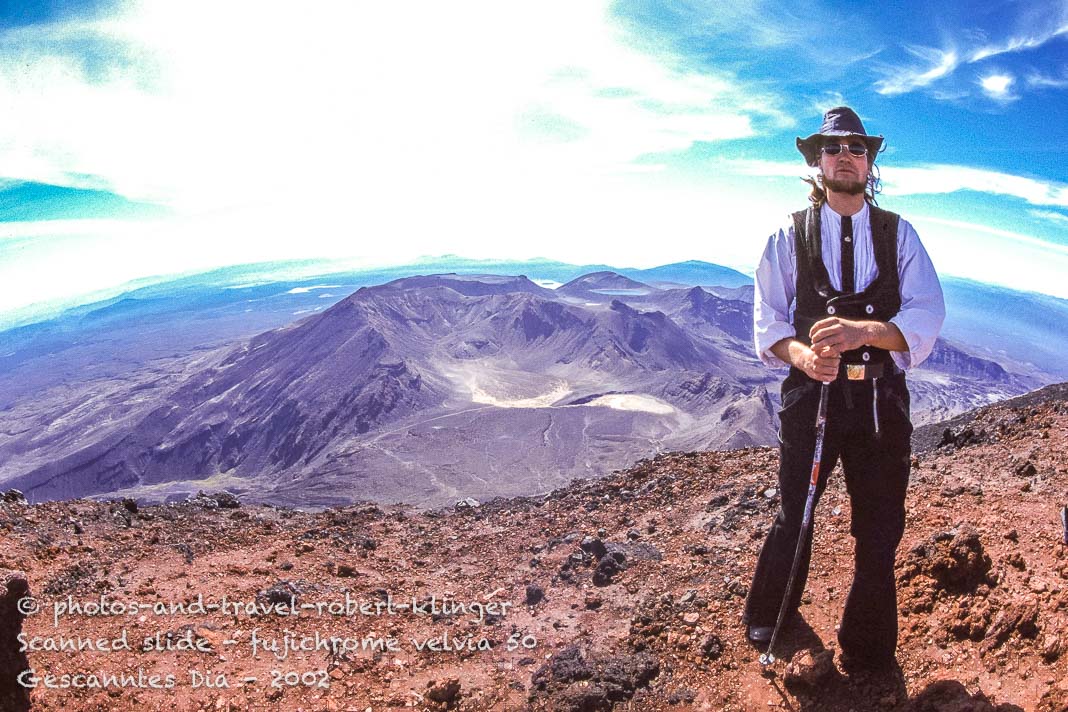 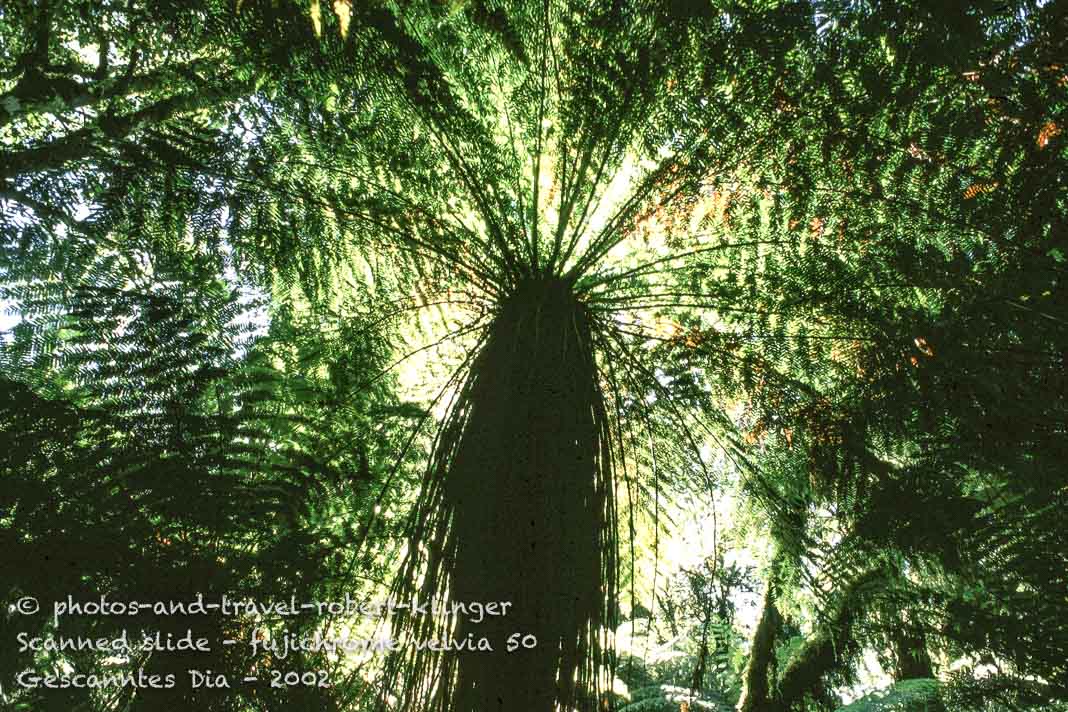 New Zealand is predestinated for travelling by bicycle. The roads are in good conditions with not a lot of traffic, stunning scienery and beautiful places to camp all over the country. In 2001 prices were pretty reasonable, apart from most of the tourist-attractions, which were very costly already that time. 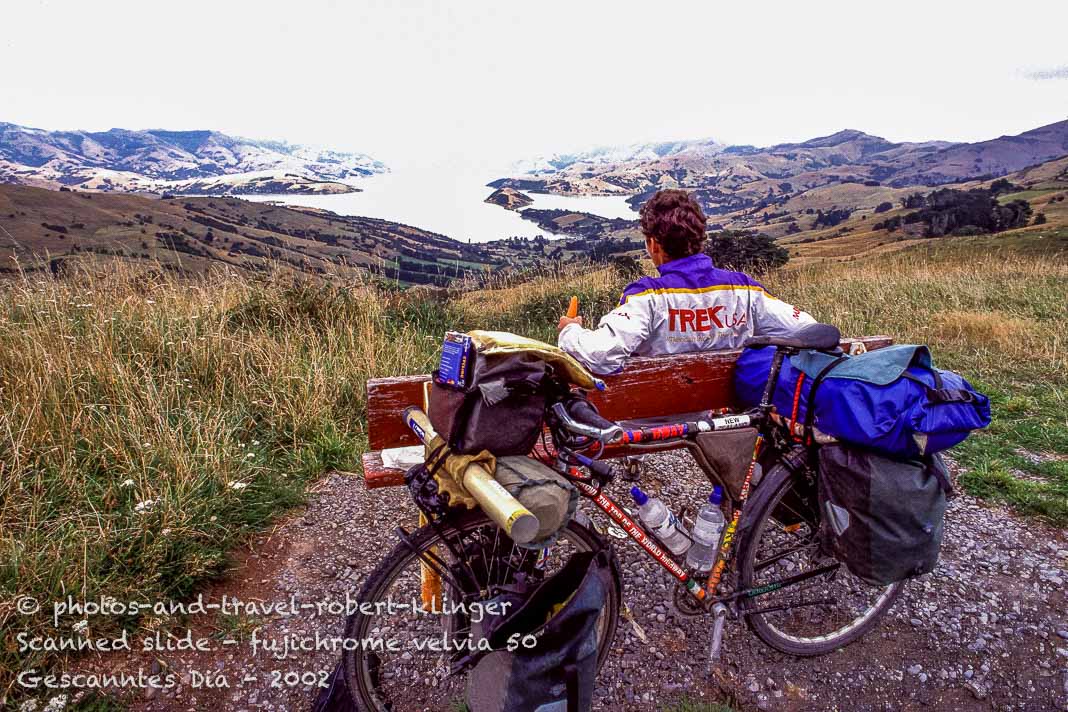 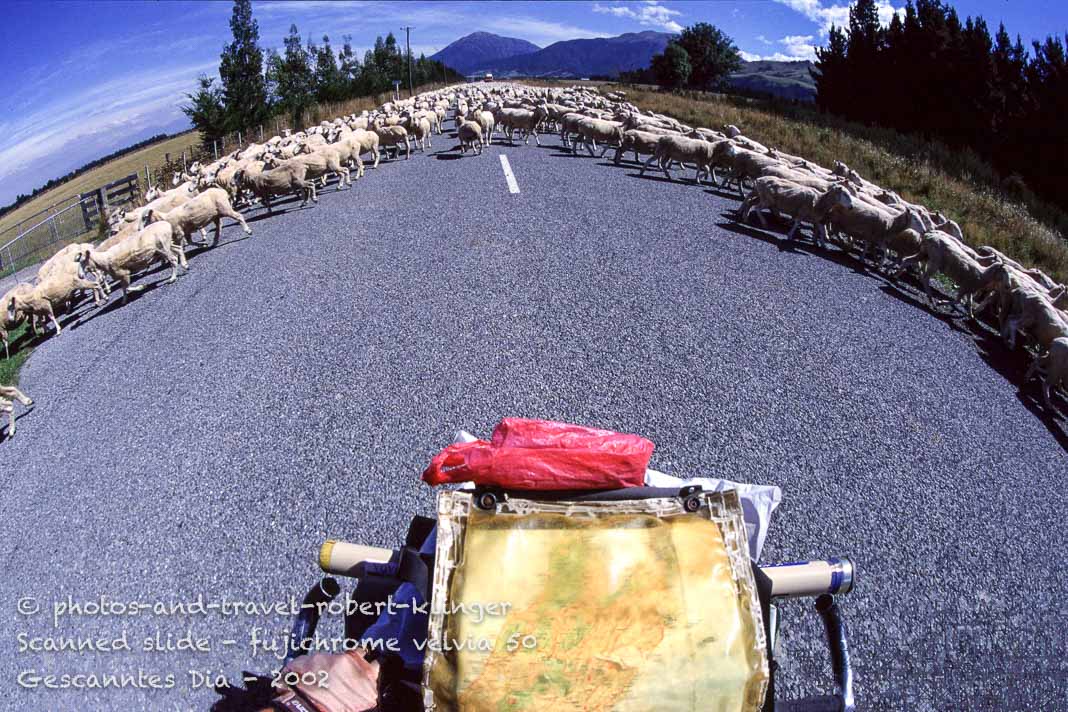 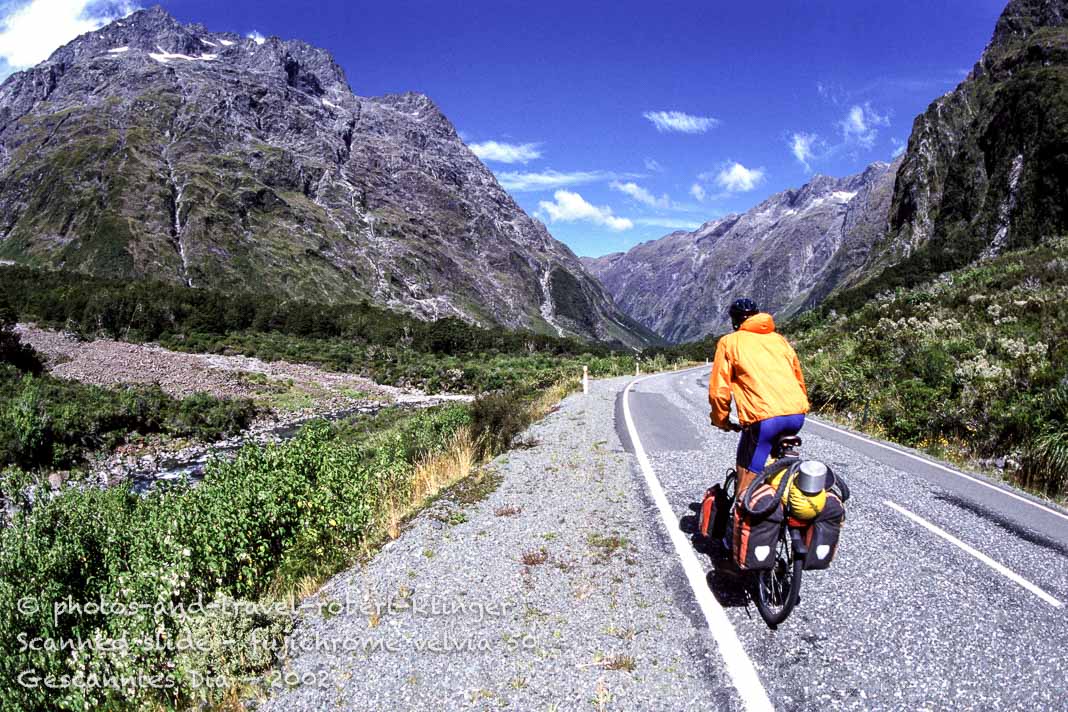 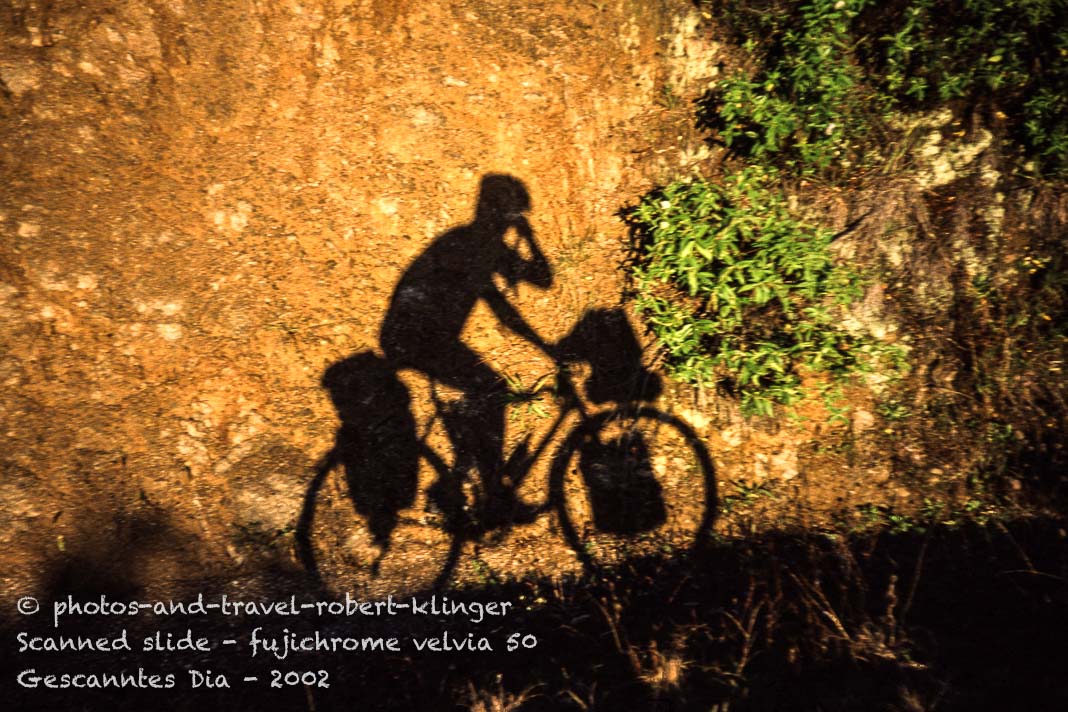 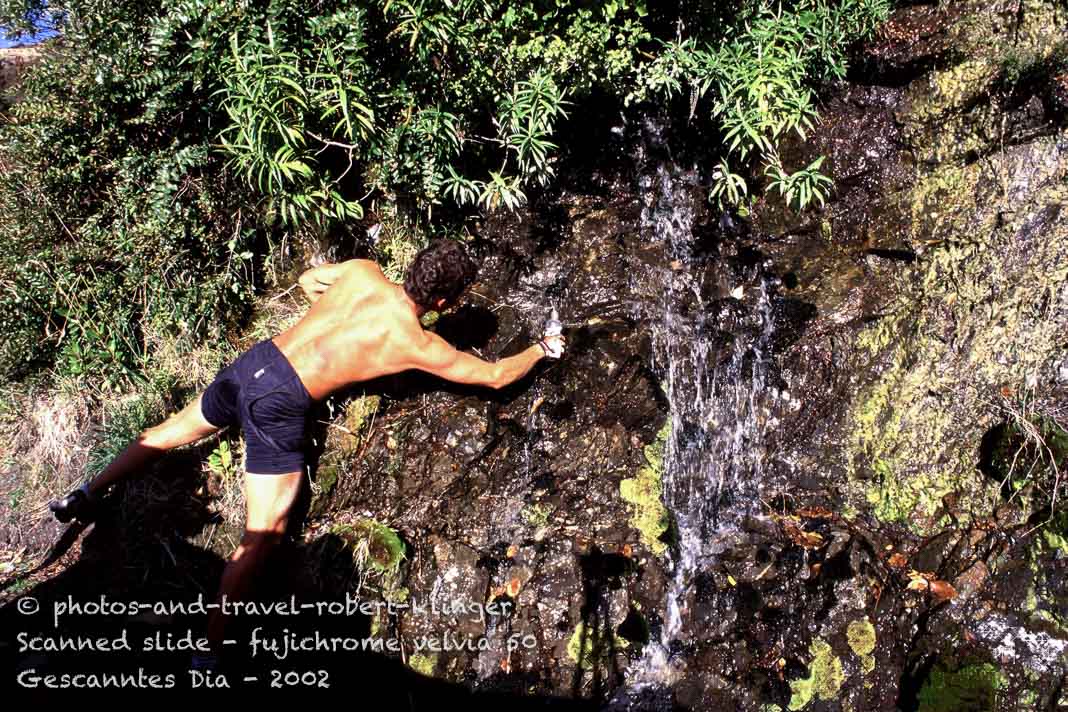 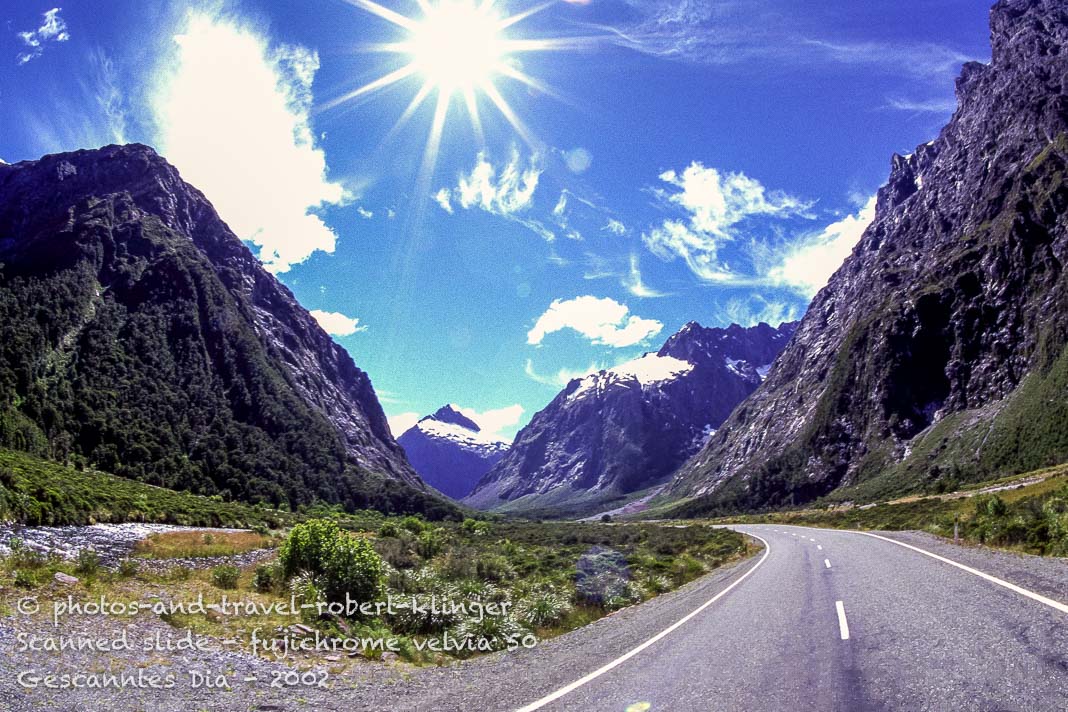 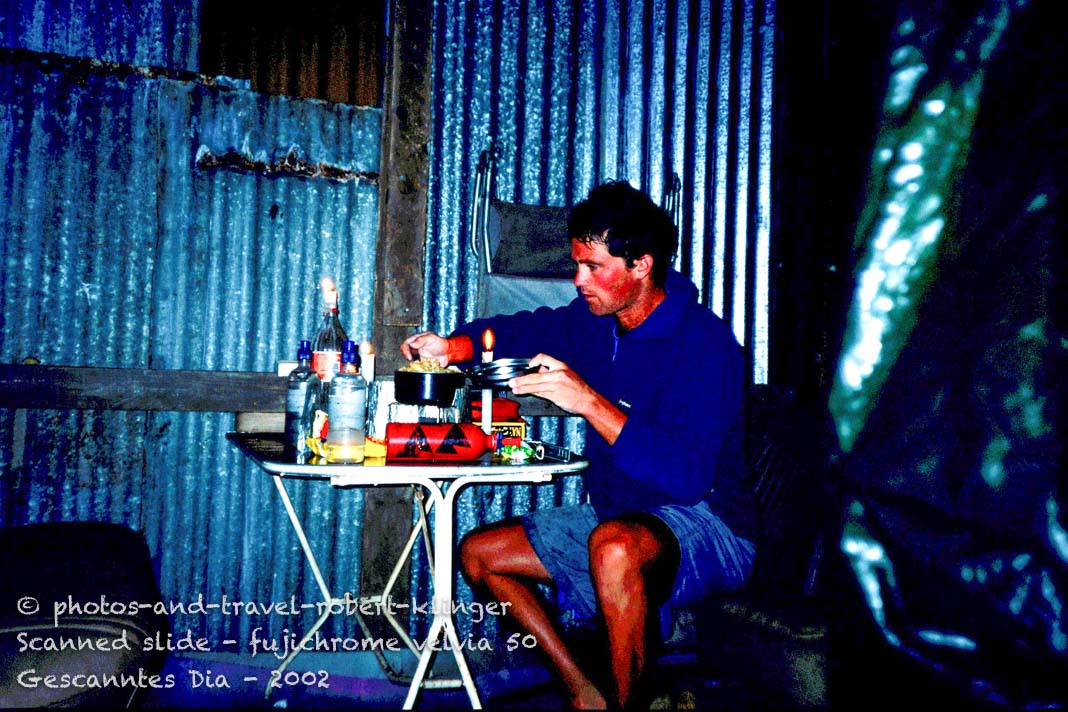 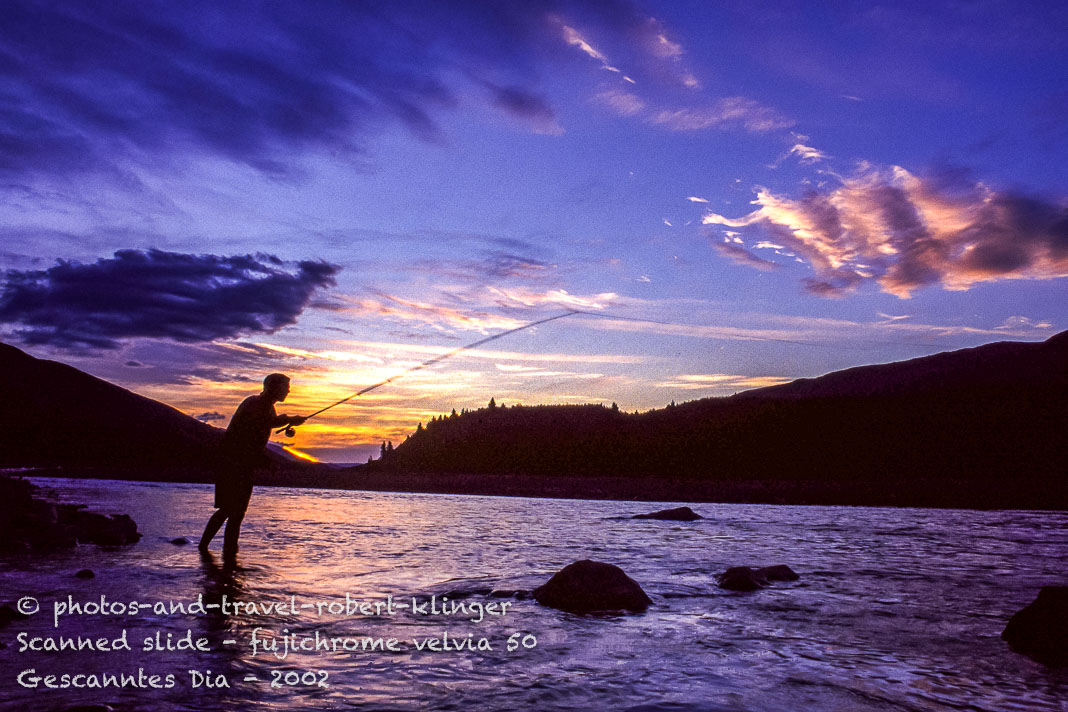 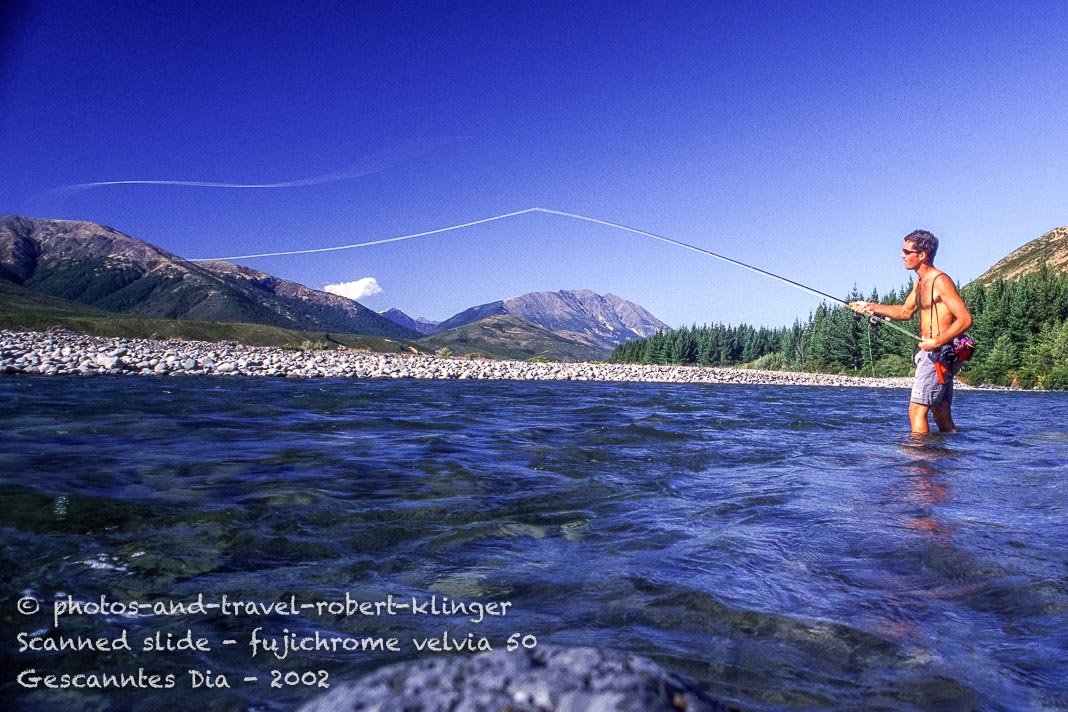 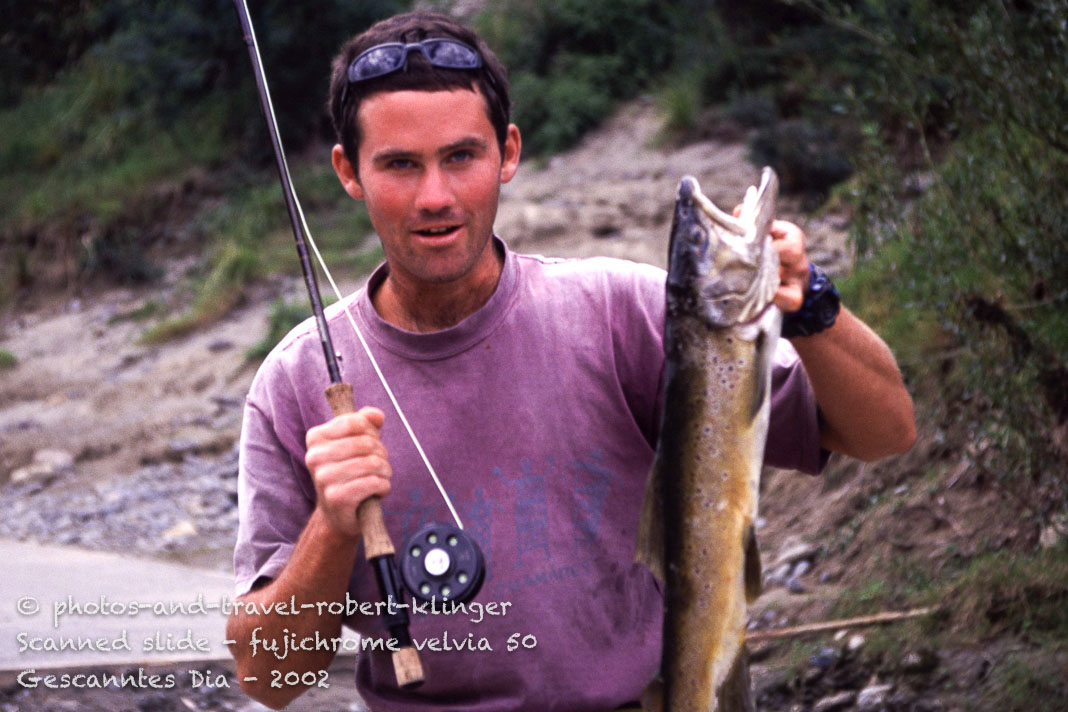 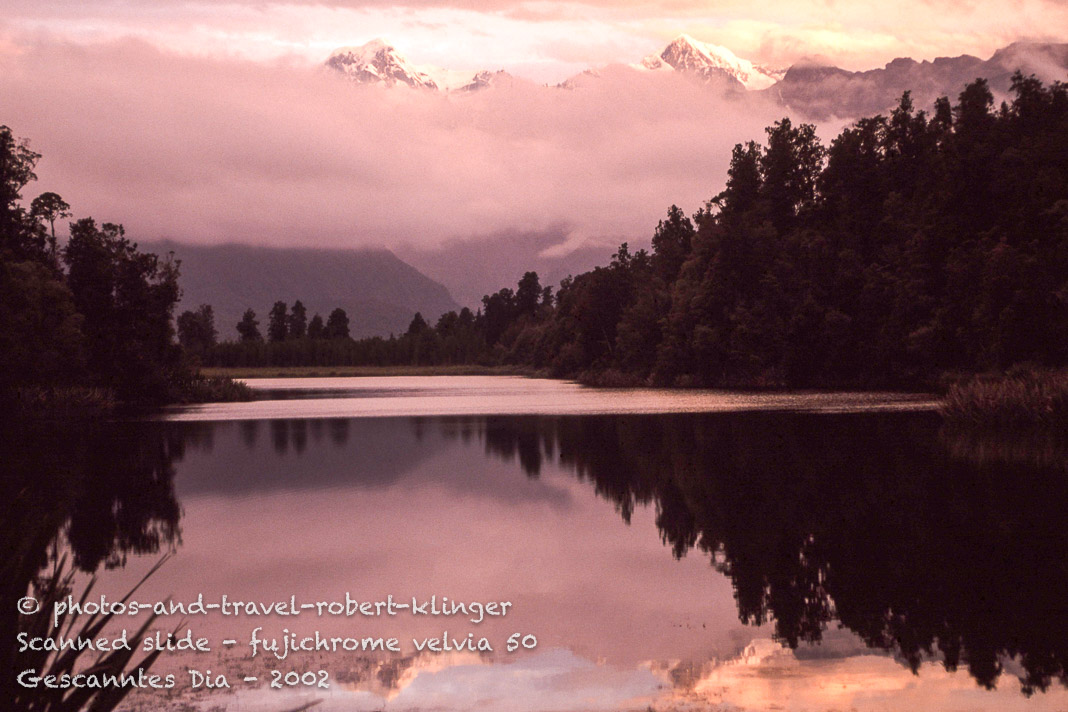 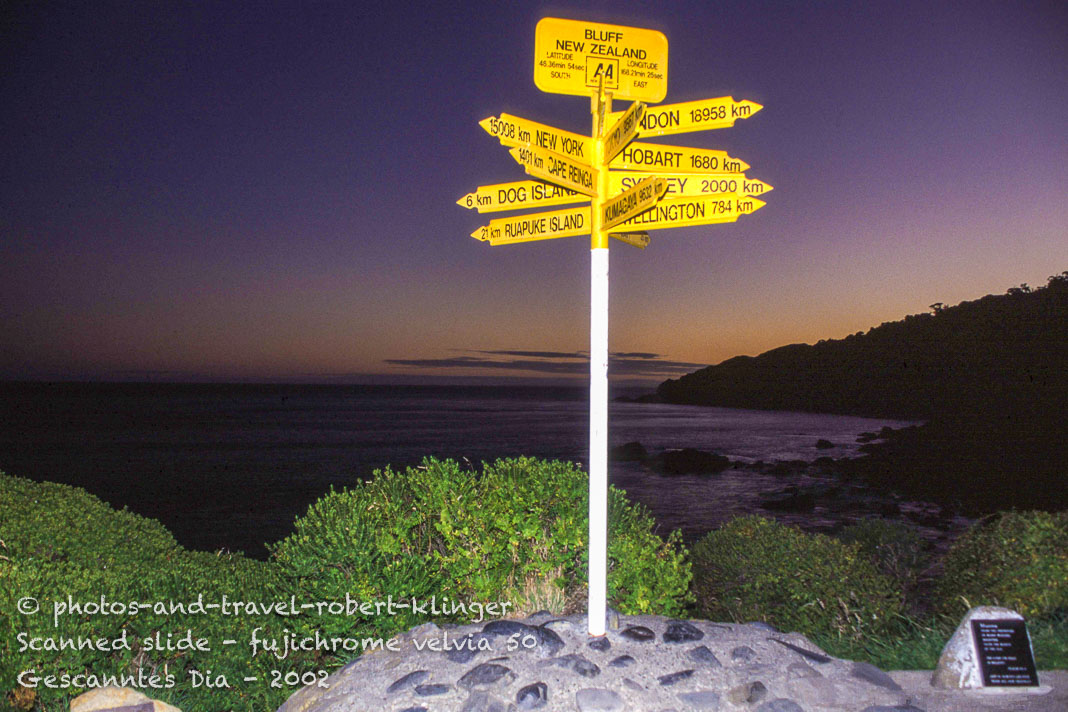 More impressions of the South Island 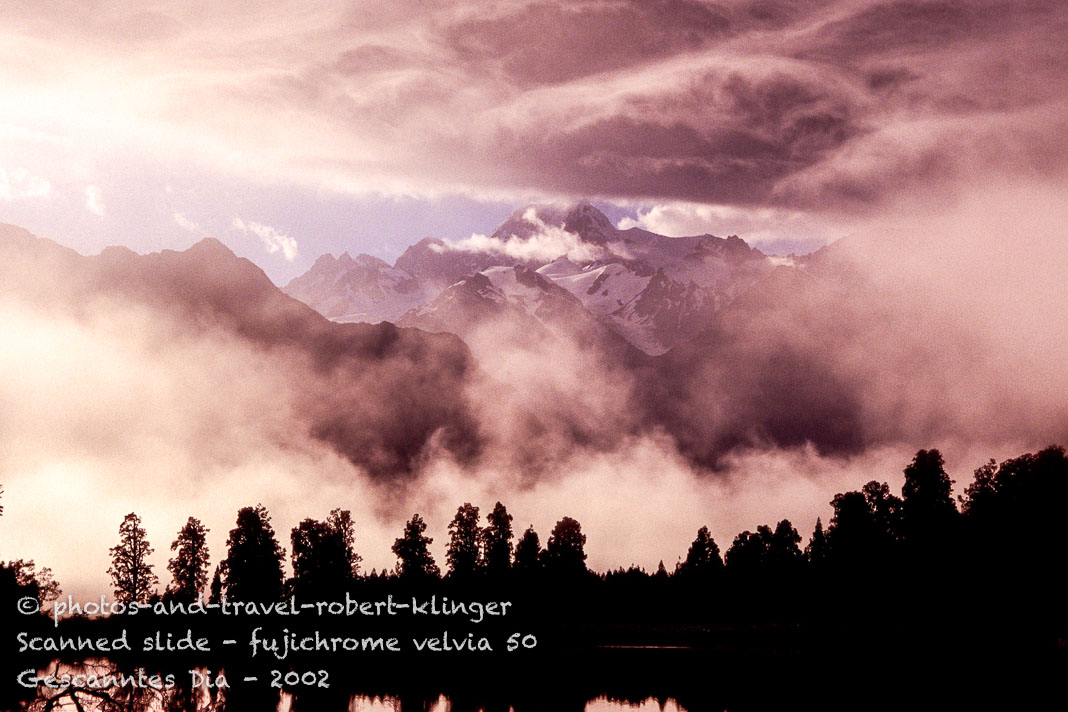 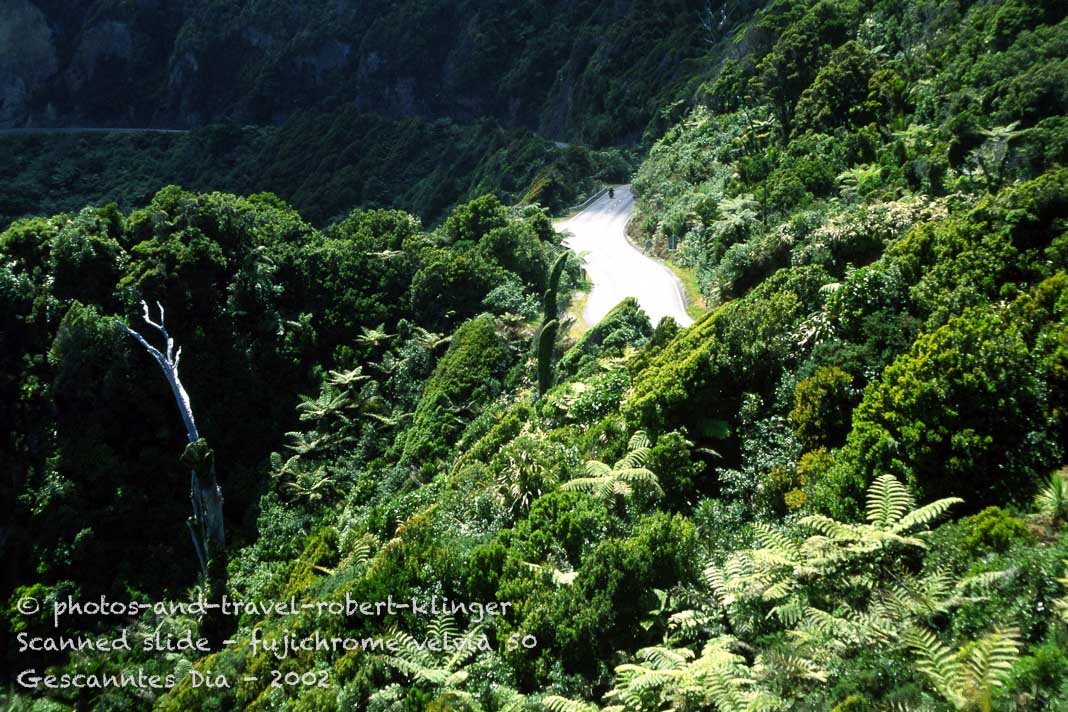 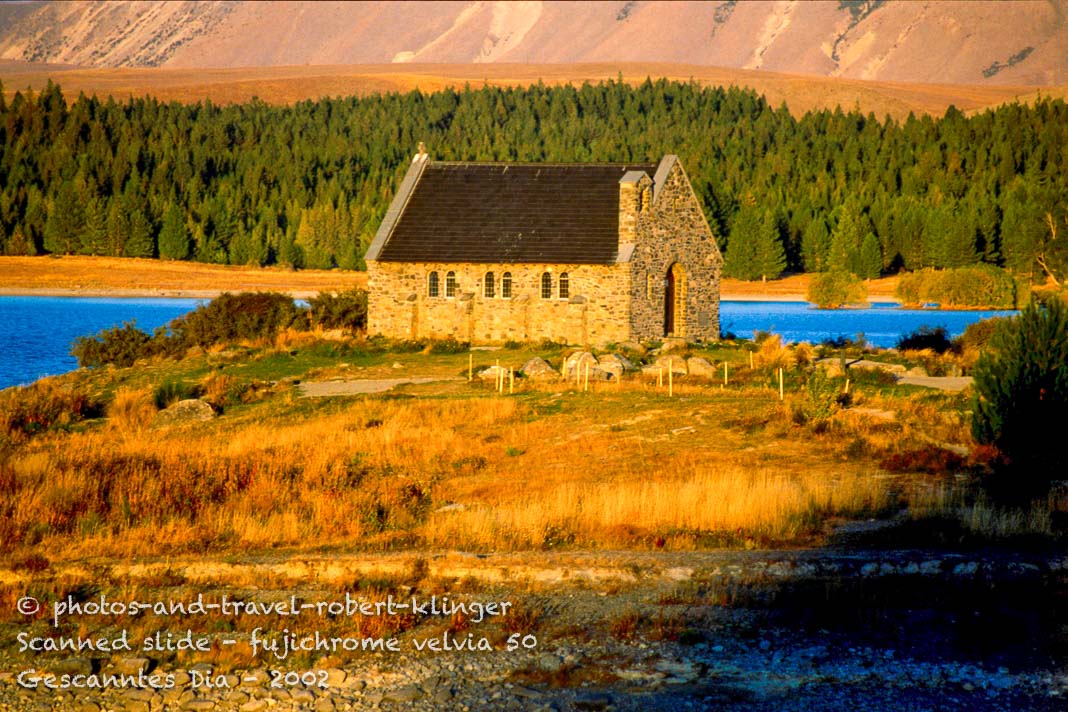 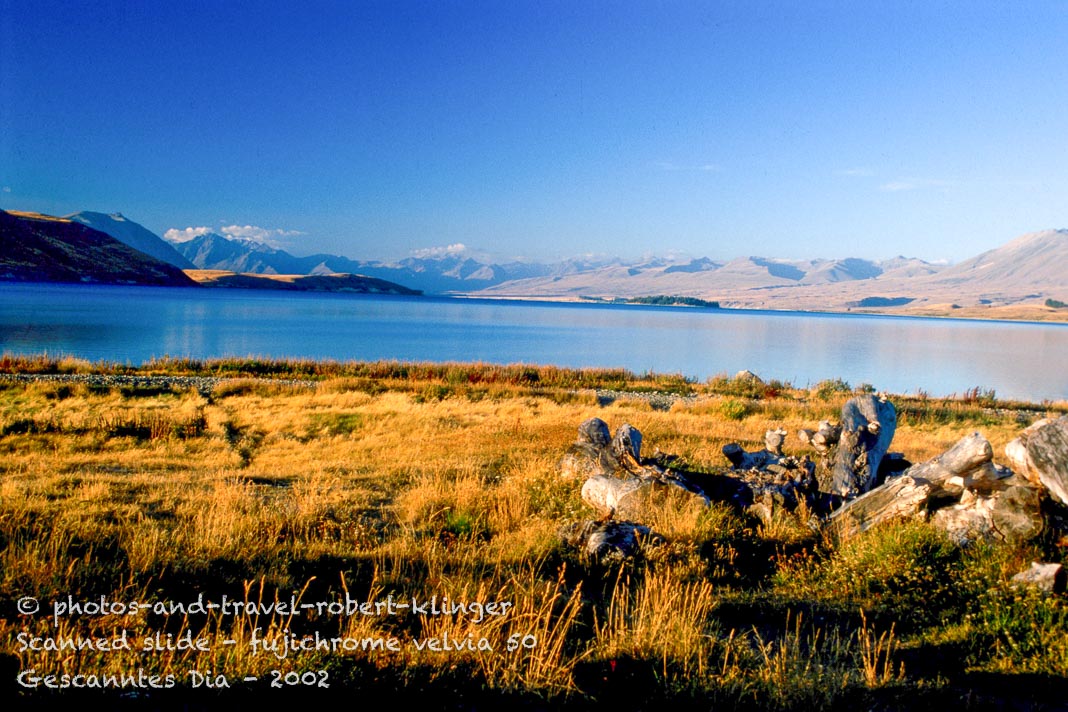 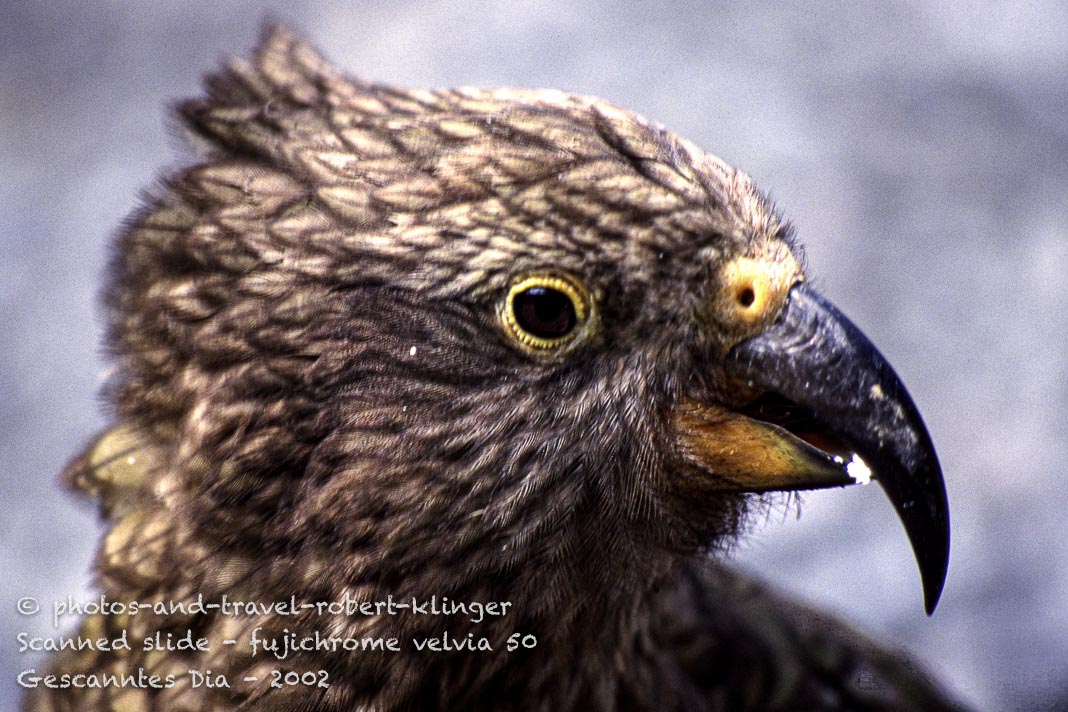 Menü
This website uses cookies to improve your experience. If you continue to use this site, you agree with it.
Ok